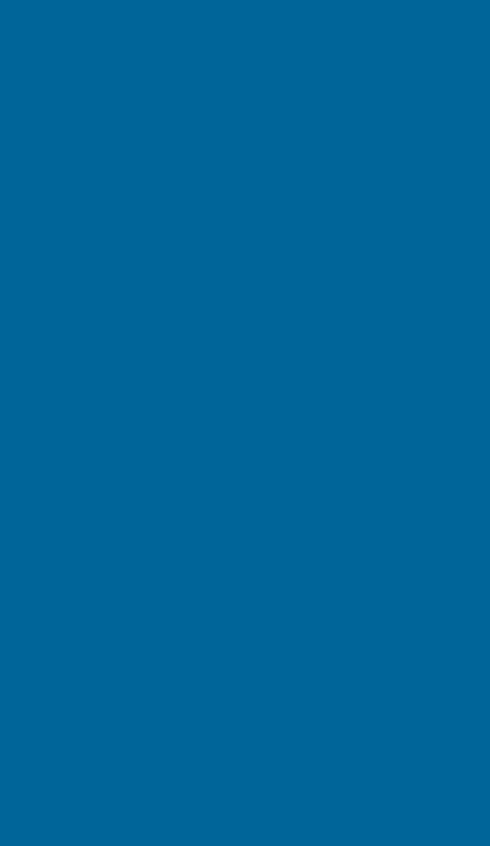 The Institute of Human Genetics invites a motivated

to work on the project “The role of Hh signaling in the adult pituitary gland and in tumorigenesis of pituitary adenoma”
limited for 3 years, 65% (25,025 h/week) | salary according to TV-L

The University Medical Center Göttingen is a tertiary care center and offers great development potential. Its 7,900 employees work in over 65 departments and facilities to provide top-quality patient care, excellent research and modern teaching. Göttingen, “City of Science”, located near the center of Germany, the University Medical Center Göttingen is embedded in the city’s attractive network of scientific research facilities.

The Hedgehog (Hh) signaling pathway plays an important role in homeostasis and pathology of adult organs. However, its function in maintenance and pathology of the adult pituitary is largely unknown. In this context we previously demonstrated that a ubiquitous activation of the Hh pathway in the murine adult pituitary causes an increased proliferation of Sox2+ pituitary cells as well as an increased expression of hormones of the anterior lobe (Acth, adrenocorticotropic hormone; Gh, growth hormone; Prl, prolactin). We furthermore suggested a highly putative role of Hh signaling in the pathology of the adult pituitary since ACTH-, GH- and PRL-expressing human pituitary adenomas show significantly higher activation of the Hh signaling cascade compared to other subtypes. However, our very recent data show that neither Acth- nor Prl-expressing cells but somatotropic cells and Sox2-expressing folliculostellate cells (FSC) are derived from Gli1+ cells (i.e. cells with active Hh signaling) of the adult pituitary. Since FSC regulate hormone secretion by endocrine cells and control the microcirculation of ions, nutrients and waste products, an involvement of Hh signaling in intercellular communication and paracrine exchange of FSC with endocrine cells was highly putative. Indeed, we revealed that active Hh signaling is involved in FSC-mediated regulation of Gh production/release in vitro which most likely is mediated by the neuropeptide vasoactive intestinal peptide (Vip).

The main focus of the advertised project is the elucidation of the role of Hh signaling in somatotrophs and FSC of the adult pituitary. Thereby it should be investigated whether the Vip-mediated hormone release also applies to the in vivo situation and possibly plays a role in pituitary pathology by analysing human pituitary and tumor samples and by studying the effects of a deregulated Hh signaling cascade in somatotrophs and/or FSC in transgenic mouse models. If the corresponding results should support our initial hypothesis, it might open new possibilities for novel targeted therapies against hormone-producing adenoma and associated diseases (e.g. Morbus Cushing, acromegaly and hyperprolactinemia).

The University Medical Center Göttingen is committed to professional equality. We therefore seek to increase the proportion of under-represented genders. Applicants with disabilities and equal qualifications will be given preferential treatment.

We look forward to receiving your application by May 31st, 2022.

Please send an electronic form of your application including CV; certificate of school education, diploma, master etc.; description of your lab experience; short abstract of your master or diploma work and contact details of two references to

Travel and application fees cannot be refunded or transferred. Please send your application only via e-mail as a PDF file.

We're not around right now. But you can send us an email and we'll get back to you, asap.